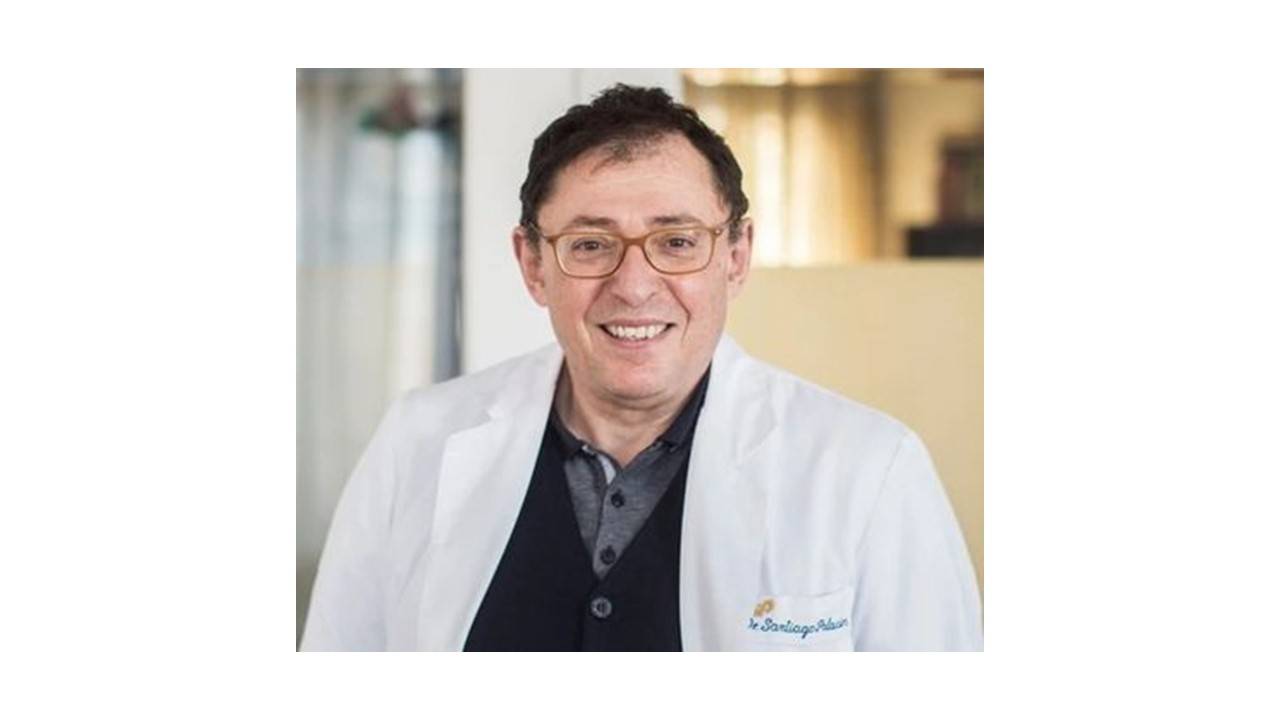 When intravesical pressure is greater than urethral pressure, this results in urethral failure (resistance mechanisms). This may be due to urethral hypermobility, where the mechanisms that support the urethra fail, causing it to descend from its correct anatomical position, and/or an internal sphincter deficiency, where the closure of the urethral walls is not sufficient, resulting in a decrease in urethral resistance.

Urinary incontinence affects 15-55% of women and the severity of symptoms increases with age. The condition has been shown to have a significant impact on the quality of life and sexual life of those affected for a number of reasons, including leakage of urine during sex, nighttime urination and fear of bedwetting, as well as general embarrassment. This condition can also have far reaching impact on the patient’s mental wellbeing. The high prevalence of female urinary incontinence in the general population has led to the exploration of various treatment options and techniques to help improve symptoms, from Kegel exercises and physical therapy for pelvic floor rehabilitation to more invasive approaches in the form of surgical treatment.

Surgery may not be the optimal therapeutic option for all patients, as it is often associated with multiple contraindications, including patients' use of anticoagulants, urinary tract infection, desire to become pregnant, as well as general apprehension and concern on the part of the patient regarding the risks associated with surgical procedures. This therapeutic gap has stimulated research and development of new therapeutic possibilities that may be a possibility and that leave surgery as a next step, if necessary.

Today, Phytotherapy, based on plant extracts, is an option for alleviating urinary incontinence. In fact, food supplements, based on pollen extracts, have been used in Europe since 1998. Clinical trials have demonstrated the efficacy and safety of these pollen-based herbal medicines, for relieving the symptoms of menopause and premenstrual syndrome, and now, for urinary incontinence.

Femaxeen®, is a formulation containing purified and specific cytoplasmic pollen extracts, pumpkin seed extract and vitamin E. This compound has been studied with the purpose of understanding its efficacy and safety in urinary incontinence in women. The published clinical trial has shown a clearly superior efficacy to placebo. 20% of women went from no symptoms and another 45.8% went from moderate-severe to mild symptoms. In short, a clear improvement in 65.8% of women with moderate-severe symptoms of urinary incontinence. No adverse effects were observed, and it is also known that pollen does not modify hormonal parameters, nor does it have toxic effects on the kidney and liver.  Therefore, at the indicated doses(1 tablet/day), it has no contraindications and is recommended as a first step for women with urinary incontinence”.

Thanks for contacting us! We'll get back to you as soon as possible. Thanks for subscribing